The Dream of Creating the Nagano Olympic Medals: Proposal for Lacquered Medals

I first envisioned my dream to make the medals for the 1998 Nagano Olympics using lacquer while watching the television broadcast of the 1994 Lillehammer Olympics held in Norway. The Lillehammer Olympic medals were wonderful, created on a theme of symbiosis with nature using stone cut from ski jumps. For the 1992 Albertville Olympic Games held in France, the medals were made of crystal and were representative of France. Looking back now, it was only natural that for the Olympics in Nagano, I would think, Let’s make medals using lacquer, a representative craft of Japan. Let’s fuse lacquerware techniques with Nagano Prefecture’s precision machining technology. We already had the knowhow for applying lacquer to metals, and covering metals with lacquer would ensure that the medals would not change in shape, as what happens with wooden materials, no matter where in the world they are taken. Moreover, I imagined that in combining metal and lacquer, I could create wonderful Japanese-style lacquer medals. I promptly composed a proposal. However, I had no connection to the Nagano Olympic Organizing Committee (NAOC), and so I asked the then-mayor of Narakawa Village to send the proposal to the NAOC. I also decided to submit works to the design competition held by the Kiso Kurashi no Kogeikan (Kiso Regional Industry Promotion Center). Unfortunately, however, after four months, I received a reply from the NAOC saying, “It would cost too much money for the village to produce [the medals]; please abandon the idea.” I was extremely disappointed, but I could not give up. The precision machining technology used to create the Seiko-Epson watches would also be essential for this lacquer makie medal project. Regarding the background, I quickly spoke to an executive at Seiko-Epson who had been of tremendous assistance to my work since my younger days. His response was enthusiastically positive, and he promised full support. The person I am referring to is Saburo Kusama, who later became president of Seiko-Epson. Following on the heels of my crushing disappointment, his words were reassuring; I was so happy that I felt I could cry. To respond to his vote of confidence, I felt compelled to present a superior proposal.

Subsequently, I delivered my first presentation to the NAOC in conjunction with the Kiso Regional Industry Promotion Center and Epson. Two months later, in November 1994, we completed the first medal prototype for use in presentations. This prototype medal was about 70% complete, representing the lacquer medal design described in the proposal. The NAOC members responsible for ceremonies were also extremely pleased with the proposal. Thus, I could proceed with my eyes on the same goal as the NAOC.

The NAOC members responsible for ceremonies were also extremely pleased with the proposal. Thus, I could proceed with my eyes on the same goal as the NAOC.

Later, as Olympic medals also impact the prestige of the host country, the Japan Mint of the then-Ministry of Finance became involved (medals for both of the two Olympic Games held previously in Japan—Tokyo and Sapporo—were produced by the Japan Mint), and it was decided that the design would go in the direction of using a combination of lacquer—a traditional craft representative of Japan—and cloisonné enamel—a Western craft and technology that the Japan Mint uses to create medals/decorations.

The final design was selected from among six proposals submitted by the design section of the NAOC, and a team of 15 people—myself included—came together for a two-day review to decide on the design. Following the production of several prototypes,  the final medals were completed.

Created through the involvement of many different people, the medals were officially announced  in newspapers a year before the Olympics were to be held, in November 1996—two years and nine months after the proposal was first submitted. Since the project was carried out in secrecy, the public announcement was a moment of great relief to me.

PS: If the amount of time taken for the actual medals to be produced is also included, the four years it took for the dream to be realized was for me like a battle locked together with the lacquered Olympic medals.

At present, in the verdant green hills of Kiso, I am quietly working away by myself. At times, I enjoy meeting and entertaining various visitors at the shop. Today, I feel happy to be able to create again as I could previously. As the famous Confucian saying goes, “At age 40, I became free from hesitation,” and at 50, I finally achieved a state of mind whereby I “do not worry about inconsequential things.” For my remaining limited time in this world, I intend to live life to the fullest. 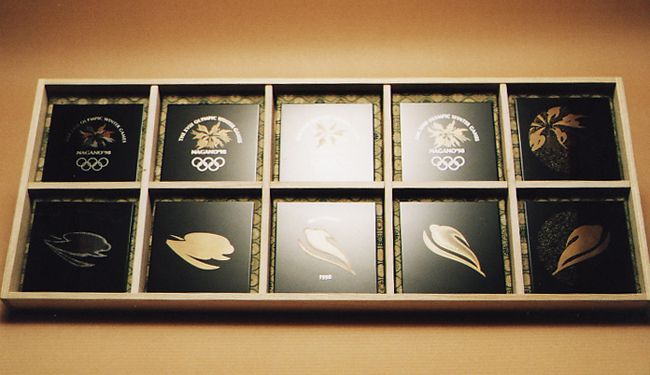 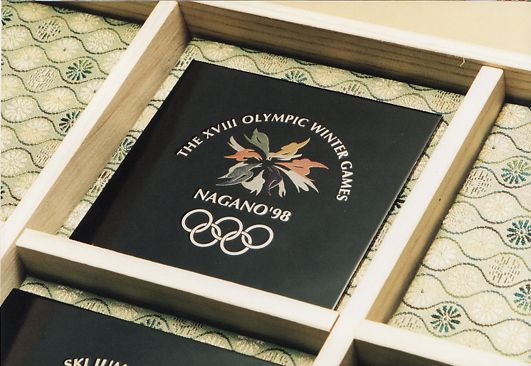 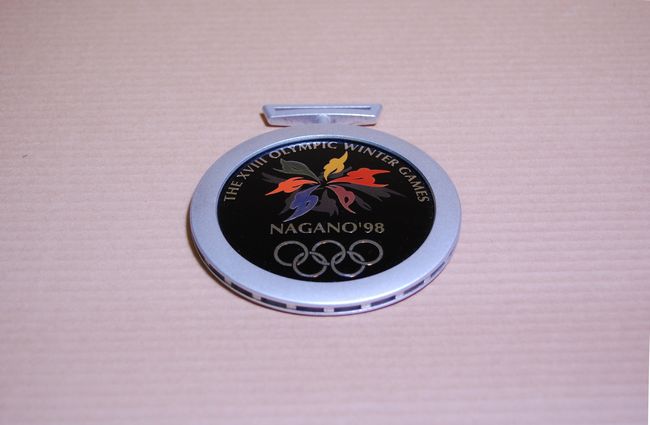 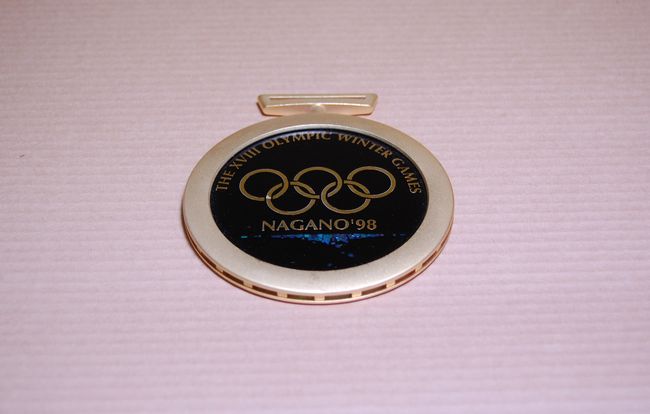 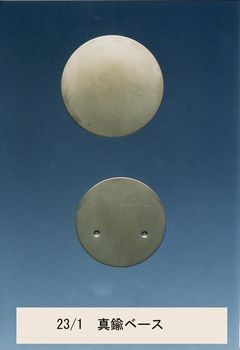 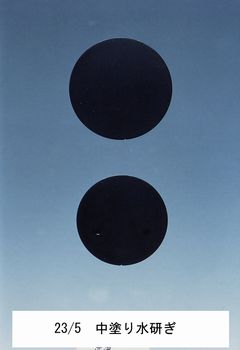 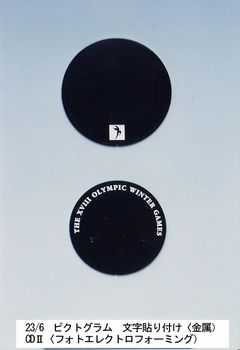 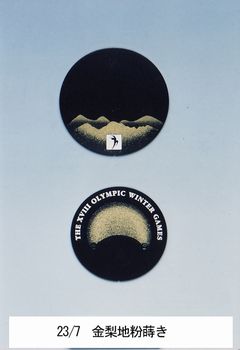 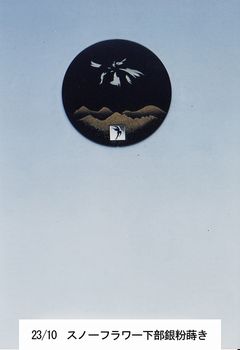 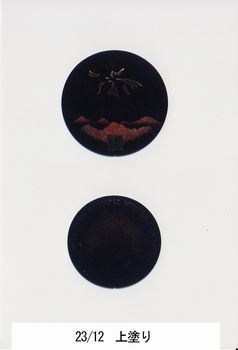 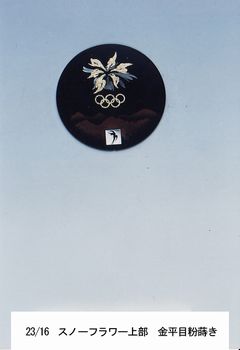 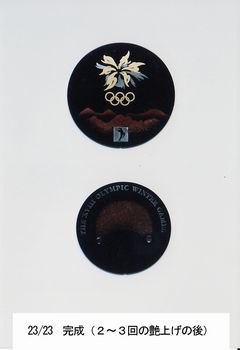 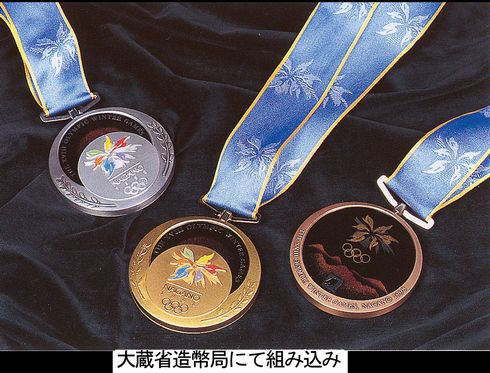 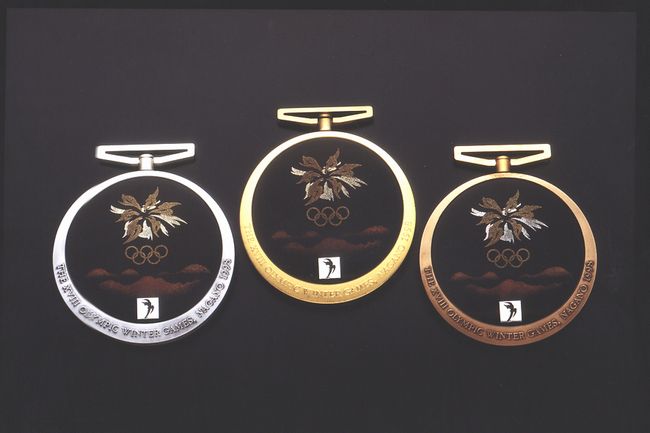 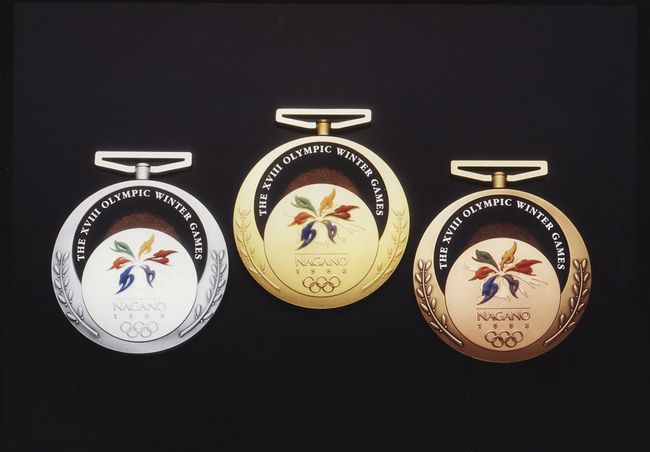 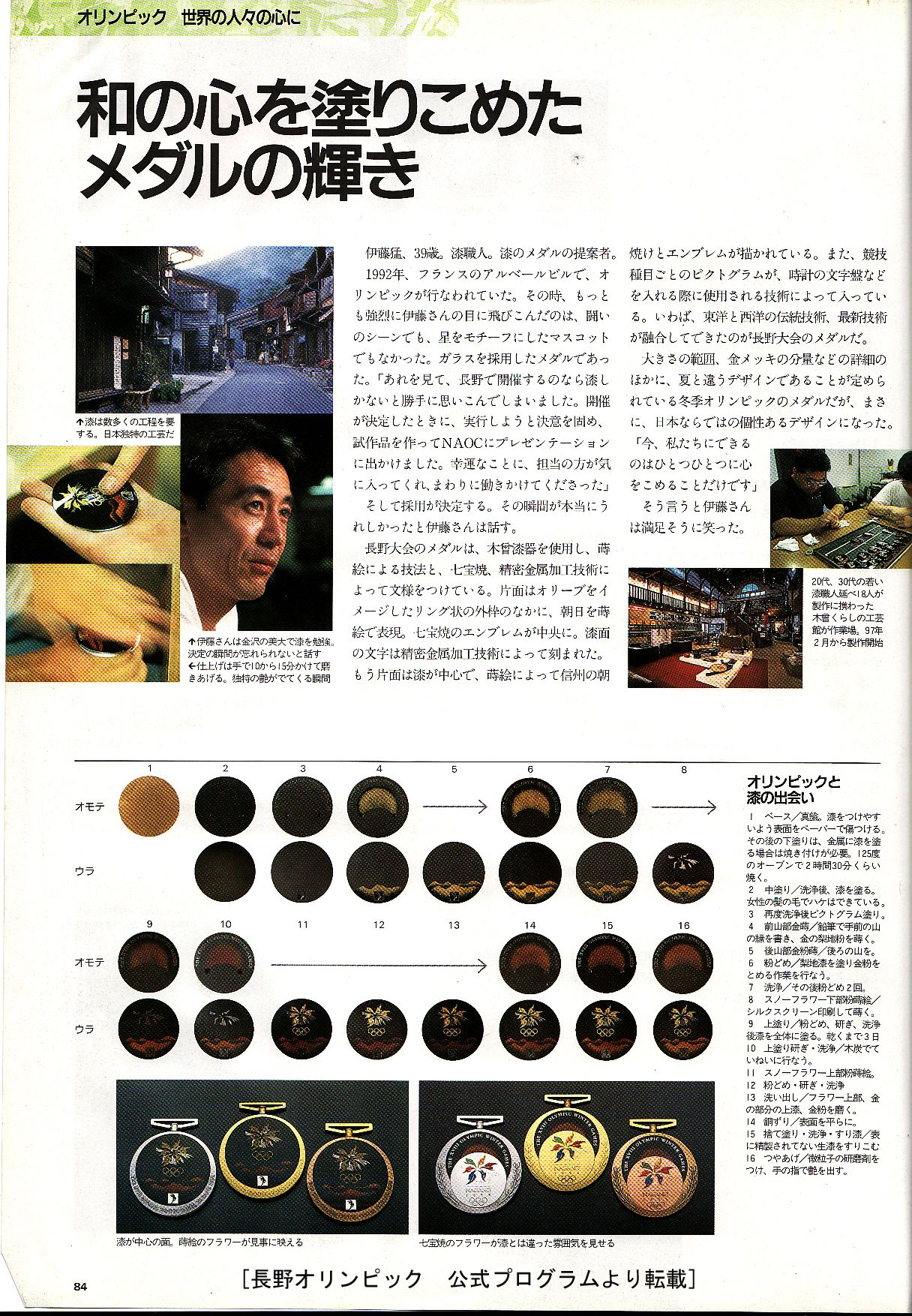 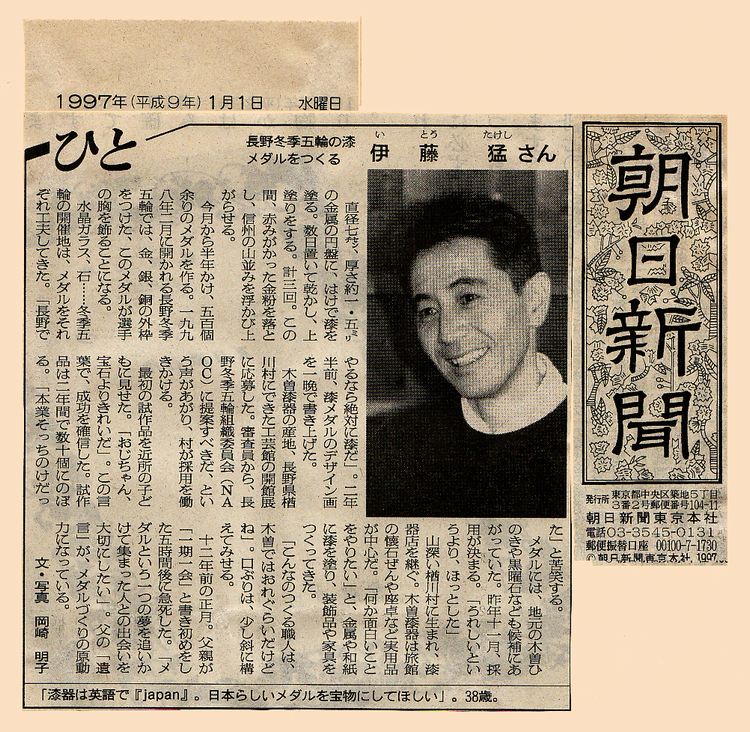 ※Some of the photographs of the medals have been borrowed from the NAOC and Kiso Regional Industry Promotion Center Shiojiri/Kiso Kurashi no Kogeikan—the production contractor—and used with permission.